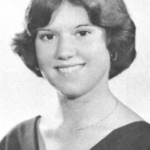 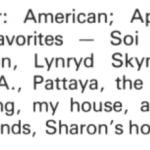 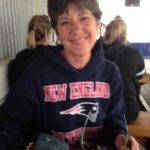 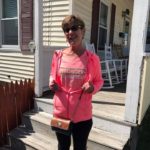 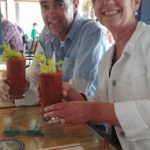 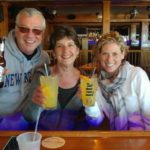 David,
I arrived in 1978 and I quickly became friends with Ann.

Ann passed away on January 8, 2018 from lung cancer. Her husband, Kelly DeRepentiguy died 6 months earlier (August 2017) from a sudden heart attack. She had no idea she was sick until it was too late. It’s really tragic. They left behind 2 beautiful daughters Chelsea (who had a baby girl this summer and named her Kelly Ann) and Jessie. They lived a happy life in Old Orchard Beach, Maine where they raised their daughters.