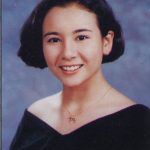 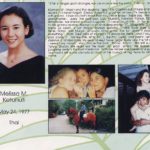 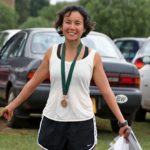 A Philadelphia exterminator who confessed to killing a 35-year-old pediatrician and setting her on fire sobbed as he recalled how she pleaded for her life.

“Please stop, please stop. I’m sorry. I’ll do whatever you want,” begged Melissa Ketunuti as Jason Smith strangled her, he said to police.

The full statement, given to cops following Smith’s arrest in January, was read in court by Philadelphia Det. Edward Tolliver on Wednesday. The exterminator cried throughout the interview, Det. Tolliver said.

Jason Smith was hit with multiple charges, including murder and arson.

Smith said he attacked Ketunuti because “she said that I shouldn’t be an exterminator, that I didn’t know what I was doing. … I grabbed her by the neck and started choking her. I realized there was blood on the ground.” 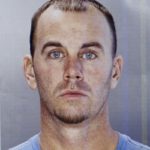 The exterminator tied her up and burned her body because he wanted to get rid of the evidence, he said. The first detective on the scene said that burns covered more than 50 percent of Ketunuti’s body, according to the Daily Pennsylvanian.

Police at the scene of the Jan. 21 murder. 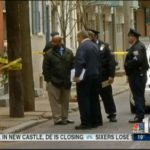 Ketunuti, a pediatrician at Children’s Hospital of Philadelphia, was found after the fire department was called to the scene. Surveillance video would lead to the exterminator’s arrest.

Ketunuti, seen in a graduation phot, worked at Children’s Hospital of Philadelphia. 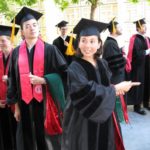 Smith was hit with multiple charges, including murder, arson and abuse of a corpse. “The fact the house and the whole block didn’t catch fire is nothing more good luck,” Assistant District Attorney Jennifer Selber said, according to the Pennsylvanian.