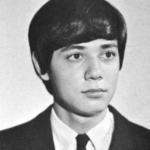 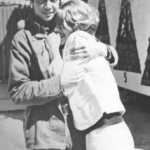 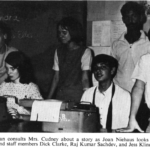 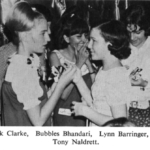 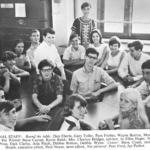 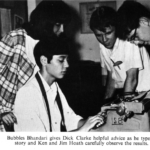 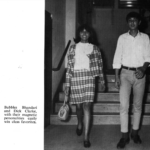 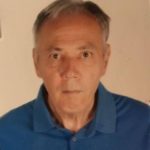 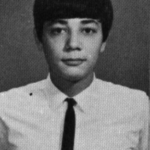 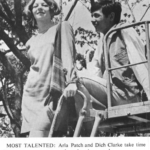 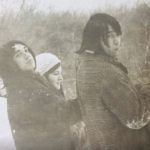 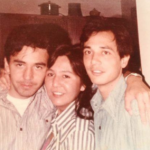 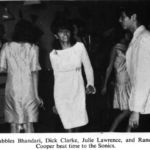 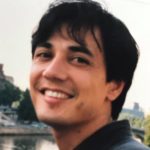 My wonderful brother Richard Clarke passed from life at approximately 3 am in Toulouse, France on 5/14/2019, from medical complications (Parkinson’s related) after a heroic struggle to recover over the last 2 and a half months in the hospital, he was 68 years, 3 months and 14 days old. He attended ISB from 1965 until he graduated with the class of 1968. He will be sorely missed by his family, his spouse and soulmate Christine Caminat, and his many friends in America and in Europe, where he spent so much of his life working in France and Germany. I will be posting more pictures from his life later, here is the last picture of him, he had this made for his passport renewal last year 2018. I will remember him always as the kindest brother of all, he was always gentle with people, never a mean word, he had a gentle soul, so handsome in his youth, played in a band at school called the “Soul Remains.” as I recall, with his brother David Clarke and others at ISB, God and the angels will take care of him now.