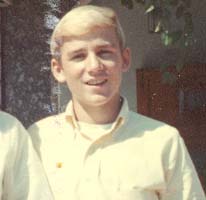 Hear Steve speak to his sister Carol and her family in his final days. 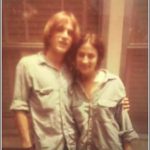 Steve and his wife Randi. 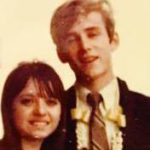 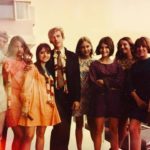 Steve (center) and sister Carol (2nd from right) with friends. 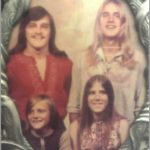 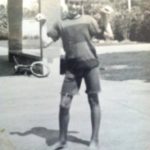 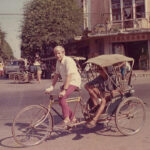 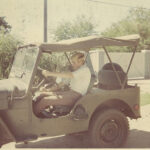 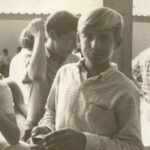