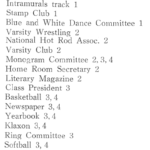 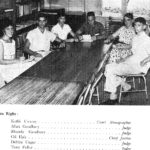 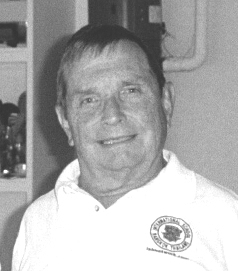 Gilbert M. Hair passed away on September 15, 2004 at Miami Heart Institute in Miami Beach, Florida after a long fight against cancer. He was 63 years old. He is survived by his daughter Nicole Hair Vasbinder, his mother Jane MacMahon Hair Jantzen, his brothers Robert J. Janzten Jr. and Michael G. Jantzen, and numerous nieces, nephews and cousins.

Mr. Hair was born in Manila, Philippine Islands on March 16, 1941. In early 1942 he and his mother were put into Japanese prison camp. His father, John MacGavin Hair, was a British subject and volunteered for the American Army. He was captured by the Japanese Army and eventually died aboard a Japanese POW “hell ship”. After Gil and his mother were liberated in 1945 his mother married Robert J. Jantzen and the family lived in Singapore and Thailand.

After serving in the Marine Corps he started his career in the airline industry, working for Pan American World Airways and Continental Airlines. He went on to become a stockbroker and investment banker before founding the Center For Internee Rights in 1991 where he fought for the rights of civilian prisoners of the Japanese during World War II. He was an alumnus of Mercersburg Academy, International School of Bangkok, American University and Pacific Western University and was active throughout his life in various civic and social organizations.

Memorial services will be held on Saturday, September 25, 2004 at 4pm at the Church by the Sea in Bal Harbour, Florida. The family requests in lieu of flowers that donations be made to American Ex-Prisoners of War.