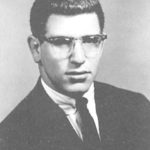 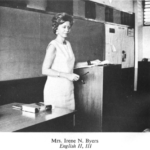 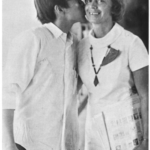 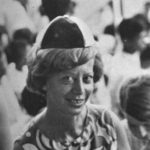 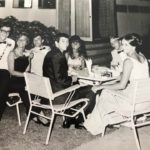 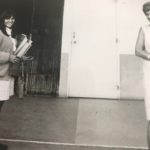 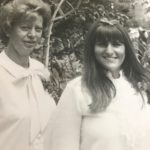 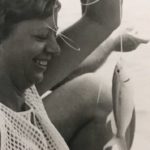 Irene Byers was never my teacher, she was our neighbor Irene, Becky’s mom, and a teacher, but never my teacher. And, that was probably for the best. Irene was a very nice lady, the boys all liked her. She was attractive, well dressed, and very well spoken. Becky reminds me a lot of her mom.  I mostly remember her as being one of my Mom’s friends, and she did not have many. Irene and my mom had what I called the afternoon nap club. They would both have lunch by the Honeywell Court pool, accompanied by a big frosty Singha, and the would both sleep under the cabana.  She was also, like Becky, a great fashion follower; Take a look at the old photos and you will see that the most fashionably dressed was always Irene.

Reported to me by her loving sister, Mayte Drew mjdrew7@yahoo.com circa 2014

In loving memory of my beautiful sister, Jackie who passed away 22 years ago, 1 day before her 35th birthday. My family will always remember her carefree nature, her incredible sense of humor, and the unconditional love that she had for all of us. She left us with so many precious memories that we all hold close to our hearts. My baby sister was my best friend, my cheerleader, and my balance in life. My love is enduring and my cherished memories of her are clear, intact, and indestructible. The solace I feel is that she is justly reunited with her beloved son, Anthony and our beloved Mother in God’s heavenly kingdom.  Mayte Drew  February 23, 2017 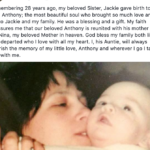 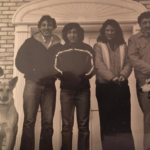 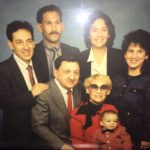 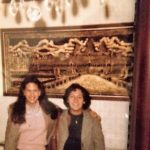 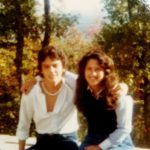 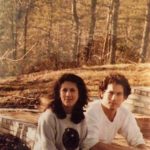 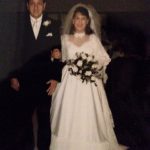 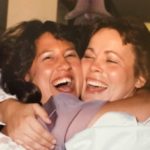 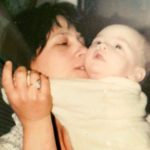 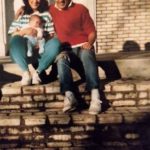 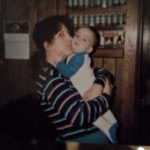 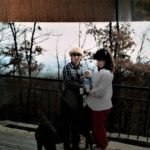 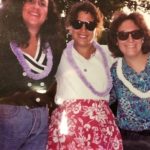 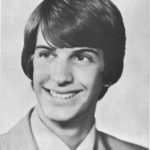 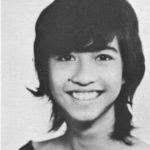 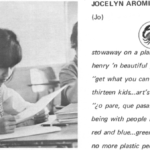