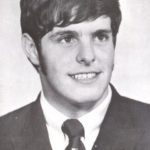 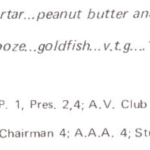 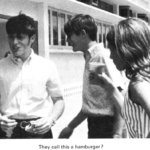 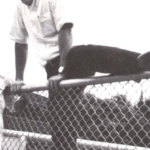 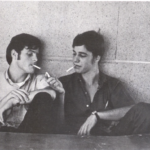 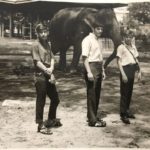 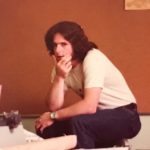 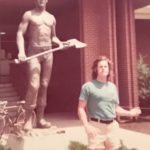 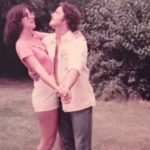 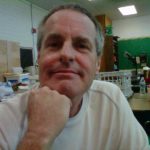 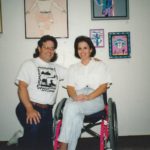 There will be no service for William, so this is what I would have read.

My Tribute to my brother Billy. He was my Irish Twin, meaning we were not a year apart in age.

He was not my rock…he was my BOULDER!

He taught me how to make a snowman, he taught me to ride a bike, he walked with me to school.

He ate tons of ice cream with me when I had my tonsils removed.

He taught me how to climb trees which I never stopped doing until I no longer could.

He protected me as much as he could from childhood abuse, he broke up many fights I had with girls and guys as a kid.

He literally rescued me many times…once when I was 13 and left by the side of a country road far from home…once in Pattya when I had run away and took me back to Bangkok.

He took over my babysitting job when I had to be rushed to the hospital for appendix removal.

When he went into the Army and told me he was getting ready to leave for Korea, I drove from VA. to New Jersey late at night to say good-bye. Not knowing a thing about the New Jersey turnpike and ran the toll booth cause I didn’t have any tokens with bells and alarms going off! He laughed! I sent him underground comic books and home made cookies and bagels. He said the bagels made excellent door stops! I didn’t know it took months to get there.

Although we lived a lot of our adult lives in different states, we were always in touch.

When I broke my back he flew across the states from AZ. to VA. to the hospital. He got all kinds of paperwork filed for me concerning future Rehabs and Social Security. I was in a bed that had to be rotated every two hours from my back to my stomach. He laid down on the floor and crawled under to look up to me…I burst out laughing then crying hysterically with nose dripping and tears falling like rain…he never moved.

Many years later, I moved to Tucson, where he had lived for decades. This was the first time we lived in the same place. We went to dinners, dollar movies, spent hours at museums, long drives in the desert…and always went out together for our birthday dinner and always while we were both the same age for five days. I volunteered in his elementary classes as an aid quite a few times..I always got the grunt work, cutting things up. I got to see his daughter and son grow up until I moved to Belize. He thought I was nuts to move by myself and gave some good arguments, but hugged me after our last dinner and I remember his son asking him why we were crying. I have lived in Belize for 21 years now. I spent twelve years in Tucson with him.

He flew down to Belize for my wedding to walk me down the aisle, even though he almost had heat stroke and endured an anxiety attack while snorkeling! Said he wouldn’t come back…haha!

He never judged me or my bad decisions..even though he was frustrated many times.

He wasn’t really social, yet friendly, introverted. Worked hard, went down some rough roads, fought some demons which I could never rescue him from, no matter how hard I tried.

He fought hard after being shot and stayed positive.

He was kind, compassionate, caring and quite sensitive.

I will always love you and miss you Billy…until we meet again for a long awaited hug.

For those that knew my brother William Ferguson ’70… he suddenly passed today…not quite sure of details yet, heart attack or stroke. This is 8 years after he was shot in the head and was doing great…just talked to him 2 weeks ago…… 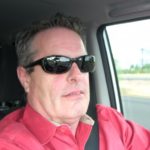 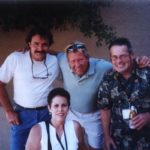 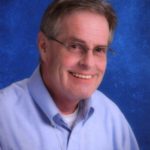 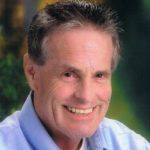