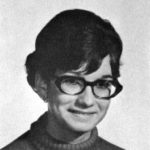 Accidentally fell to her death 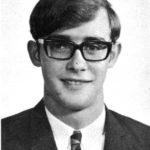 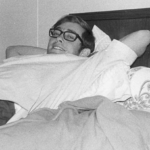 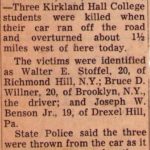 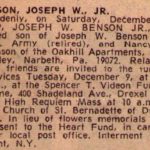 Joe was a great friend. He and I hung out when I was a Senior and he was a Junior. He was actually older than me because he had been set back a year one time because he broke his back. I had been accidentally enrolled at ISB as a sophomore when I should have been a freshman so I was a little ahead. We played guitars and did a little clubbing around Bangkok. We had talked about going to college together but I went to Portland State in Oregon and he changed his mind the next year and went back east. He had thought about Gonzaga in Washington. I think a couple of ISB Alums from the class of ’69 went to the same school with him. I’ll never forget the last letter I got. I had written him about school and such and eagerly opened the reply letter. Unfortunately it was from his mother. She said He and two friends had gone out for some pizza and been in a traffic accident. Joe didn’t make it. I will try to dig out some pics of Joe to send in. I know several others who called him friend at ISB have missed him as much. 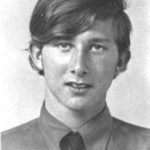 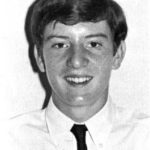 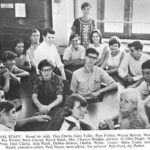 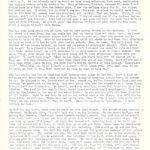 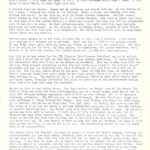 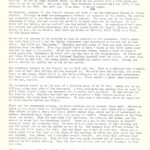 Accounting of Trey’s death as written by his Mother