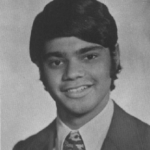 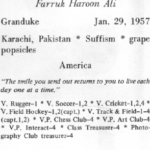 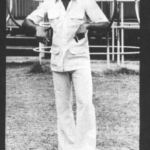 I’m so sad to let you know that a very dear friend has passed away. Farrukh Ali, Class of ’74 passed away Feb. 15, 2020 of cholangiocarcinoma (bile duct cancer). . He was diagnosed in March 2019 and moved to Hospice after his 64th birthday at the end of January 2020. 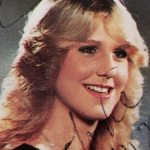 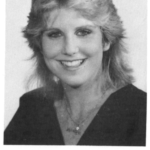 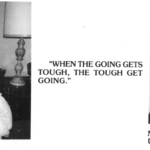 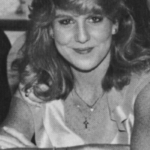 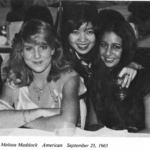 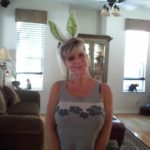 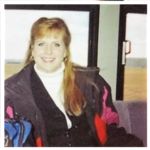 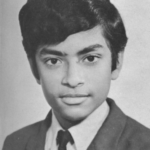 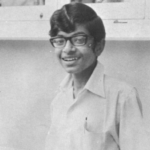 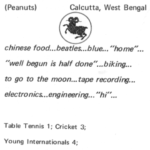 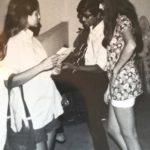 Submitted by Ralph Tarquino:
In looking thru some old photographs, I can across these of  Somnath “Sam” Sen. We lived in the same apartment building, (Maharaja Ct) in 1970-71 and shared a love of the Beatles.  A friend, who shared his gentle but thoughtful sense of humor with us. 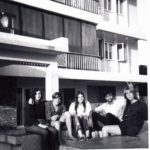 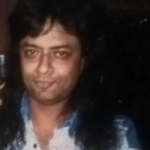 I just found out that one of our own, Somnath “Sam” Sen ’71, passed away on 1/28/20 at Vanderbilt hospital, in Nashville, TN. I don’t have any details but I used to see and talk to Sam during my 25 year stint in Nashville. I spoke to him around the time of our reunion in Nashville 2018, but he was trying to recover from the recent loss of his wife, and didn’t feel like socializing. Here is a youtube link on a tribute video to Sam. Sam’s friend Gary used a track of Fire and Rain that he recorded of Sam playing and singing. https://www.youtube.com/watch?v=Gp52wQczJOY&feature=youtu.be&fbclid=IwAR2Ko5lolWibum3N1ulyjNIdtcVCSPinvV1l22ismH5uFVzSB80VtnNVaAM