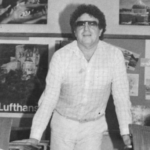 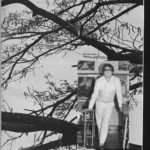 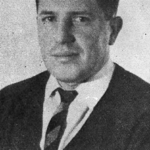 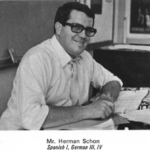 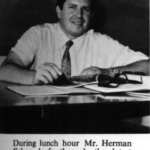 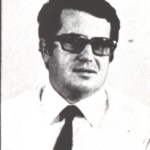 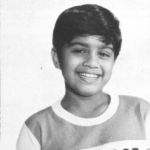 Rama Rao, Venkata Rao’s older brother wrote: Venkata Rao was in the 6th grade, when he passed from spinal cancer (Astrocytoma). He was  born 2/22/1972 and was twelve when he passed away on 02/05/85.  Mr.Sailer, his homeroom teacher, did a memoriam in his honor, and the school planted a tree in front of the gym at the old high school. This was the day the music died for my family. 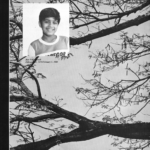 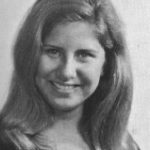 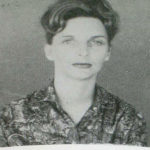 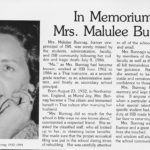 Mrs. Bunnag was  a tall, attractive, Englishwoman who spoke flawless Thai and was married to the art teacher.  I have a painting of his that he gave to my parents.  She was a very kind woman.  If you have any contact information on Mr. Bunnag or her family, I would like to send them my condolences.  I remember Mrs. Bunnag very fondly.  Patricia Camden

First of all, thank you all for the energy you give in keeping contact for former students. Memories make our life. Even if it is always sad to learn the departure of somebody who was part of your life.
Mrs Bunnag was a very elegant and strict lady. Actually, I was very impressed of her very paused way of talking and making things clear of understanding. I remember her watching in a friendly way, at lunch time, girl student’s wear. She would make her point subtly clear if fantasy clothing or make up was a little overboard. She had a special way of appearing somewhere without noticing her presence, which was her job to watch on us for our best.
Thank you Mrs Bunnag.
Caroline Danois-Maricq (ISB 77-80) 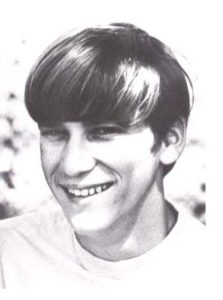