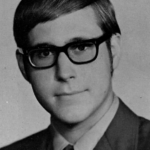 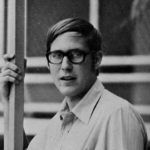 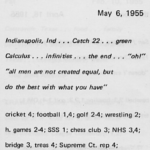 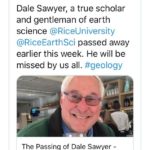 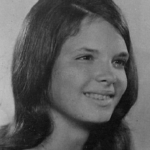 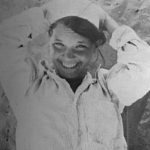 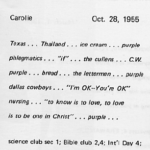 Carol Willis Strahan LUBBOCK-Family and friends will gather to celebrate the life of Carol Willis Strahan, RN, MSN, CCRN and CEN, of Lubbock, at 3 p.m. Friday, Oct. 19, 2012, at Lake Ridge Chapel and Memorial Designers with a time of visiting and sharing one hour before and after the service. Our beloved Carol went to be with the Lord on Oct. 13, 2012, at the age of 56. Carol was born Oct. 28, 1955, to Harlan and Fannie Jo (Hester) Willis in Sasebo, Japan. She graduated high school from the International School of Bangkok. Carol received a bachelor’s degree from Baylor University and a master’s degree from LCU. Carol was a registered nurse and was employed as an instructor by Texas Tech Health Science Center, where she greatly loved her students. She married the love of her life, Wesley Strahan, on Sept. 27, 1991, and Dr. Strahan preceded her in death on Sept. 3, 2011. Carol was a member of the Iota Mu chapter of the Sigma Theta Tau honor nursing society. She was vitally involved in many community pursuits, including the Friends in Training triathlon group, and was the nursing director of the Half Ironman medical tent. She was a member of Lake Ridge United Methodist Church. Carol is survived by her parents, Harlan and Jo of Lubbock; two sisters, Kaye Miller and husband Mark of Little Rock, Ark., and Robin Wood and husband Andy of Lubbock; a brother, Paul Willis and wife Sarah of Amarillo; five nieces; three nephews; and numerous great-nieces, nephews and cousins. Memorials may be made to the Missionary Kid (MK) Endowment, 100 Missionary Ridge, Birmingham, AL 35242, or the American Heart Association, 2514 82nd Street Suite B, Lubbock, TX 79423. To send your words of encouragement to Carol’s family and view her life and service tributes, visit 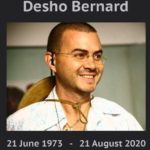 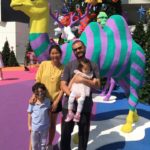 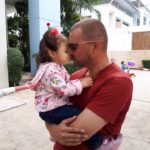 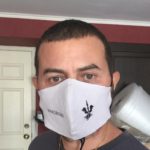 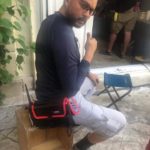 It is with great sadness that I report the passing of Desho Bernard, ISB Class of 1992. A unique, athletic and talented individual, Desho will be remembered with love by his family and many friends around the planet. A locally renowned assistant film director with many credits to his name, he leaves his wife, two children, family and friends with a plethora of beautiful memories.

For those of you in Bangkok, the Cremation will be held at 17:00pm on Tuesday, August 25 at Wat Yang (Temple) Onnut 23, Onnut Rd, Srisawat Building, Bangkok. As per request, no wreaths please. Additionally, if you do plan on attending, there’s a suggestion that colorful attire would be most appropriate. [please note the time change to 5pm]

May he rest in peace. (ISB Alum) 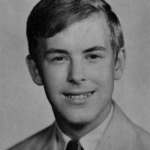 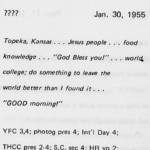 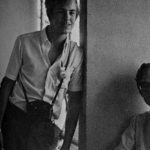 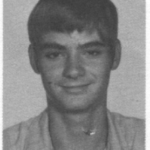 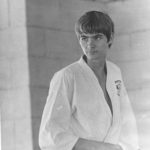 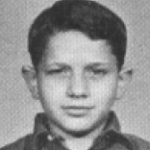 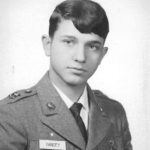 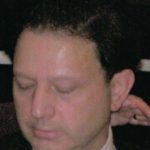 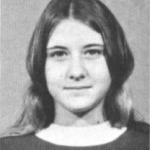 As reported by her sister Wileen Yancey Dear

Rose Anne Yancey, latter at American School of Paris and Bruxelles Belgium University, passed in 2015 , in California, from cancer, diagnosed at the last minute near death, and managed to survive almost 3 years until it metastasized  to the brain as a tumor. 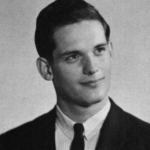 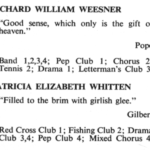 Richard Weesner, Class of ‘67, Died 1972, from a head on accident in Tennessee 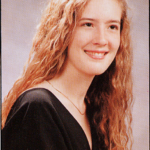 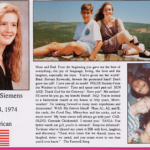 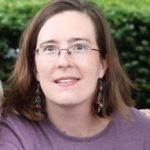 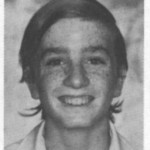